On December 18, 2020, the U.S. Conference of Mayors recognized San Leandro’s energy efficiency efforts by naming it a winner in the 14th Annual Mayors’ Climate Protection Awards.

The upgrades reduce the plant’s electrical energy consumption by at least 45 percent or $247,500 annually. In the future, the City can use these funds for more improvement projects at the WPCP or to reduce potential rate increases for WPCP ratepayers.

“The City of San Leandro is committed to our pursuit of energy efficiency and resiliency and adding solar power to the WPCP–at one time the City’s largest electricity user–is a huge step forward on the effort,” said San Leandro Mayor Pauline Cutter. “I am honored to accept this award on behalf of all who worked on this program and for everyone who supports the City’s bold, green goals.”

The City keeps a pulse on alternative funding sources for its energy efficiency ventures. In 2017, the California Energy Commission (CEC) awarded San Leandro one of its four largest grants of nearly $2 million for the solar arrays. Because the WPCP’s enterprise fund matched the grant, the City covered the costs of the project without dipping into its general fund for a single dollar. The City followed suit when seeking the battery storage component, winning a $420,857 grant through Pacific Gas and Electric’s Self Generation Incentive Program.

In addition to reducing the plant’s energy consumption, the upgrades are estimated to reduce greenhouse gas emissions by as much as 2.8 million pounds annually. This trajectory helped the City meet its Climate Action Plan goal of reducing 2005 emission levels by 25 percent before 2020.

“San Leandro’s Water Pollution Control Plant upgrades demonstrate how increasing energy efficiency can result in better outcomes for the community, the environment and the local government,” said Tyler Girtman of Climatec, San Leandro’s partner on energy efficiency endeavors since 2014. “I want to congratulate Mayor Cutter on the Climate Protection Award and to share my appreciation for San Leandro’s leadership and staff in addressing climate and energy issues. The City is forging the path of municipal resiliency as we know it.”

For additional information on the award program, visit the U.S. Conference of Mayors website.

About The City of San Leandro
The City of San Leandro is one of the most diverse cities in the nation located at the center of the dynamic San Francisco Bay Area. With a vibrant community of more than 89,000 residents, San Leandro is proud of its well-maintained neighborhoods, excellent public libraries, twenty-one public parks, quality local schools, and a wide range of shopping, dining, and entertainment options. The City also encompasses a large industrial area that is home to a thriving advanced manufacturing industry. Visit sanleandro.org to learn more. To receive City press releases, meeting agendas or other notifications by email, sign up on the San Leandro website.

Welcome to our Region 1 Co-Chairs for 2023! Region Co-Chairs are a crucial link between MMANC leadership and region membership. Find out more at https://t.co/UcTksSuzax https://t.co/rTcBrsSeWJ 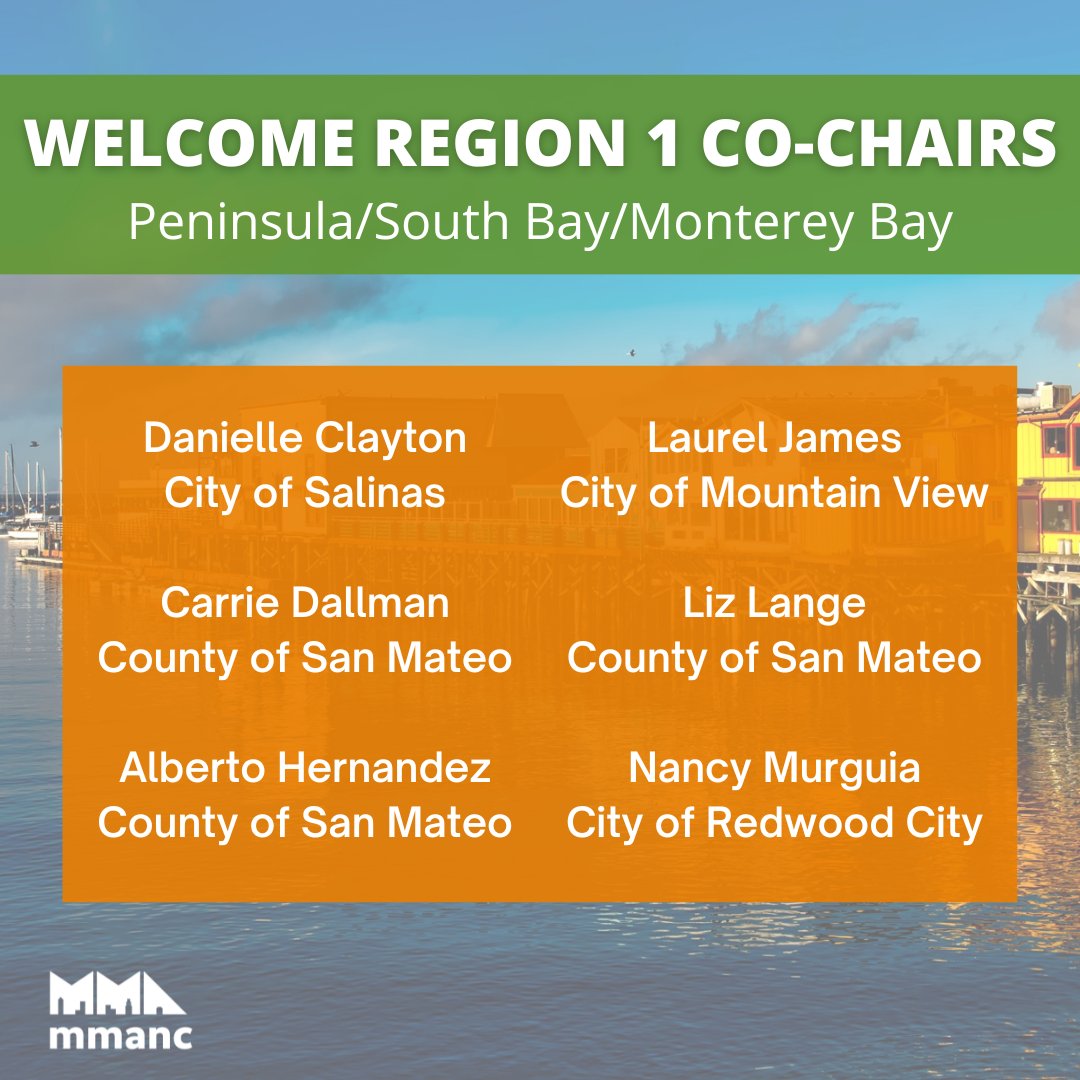 LAST DAY TO REGISTER! Join us tomorrow! Registration closes today, November 29 for the CGL course hosted by NBS and ILG where we will discuss financial tools and inclusive public engagement! November 30 from noon - 5:00 p.m. Don't miss out! Register at https://t.co/O82szlhcKp https://t.co/Ewd029iCb4 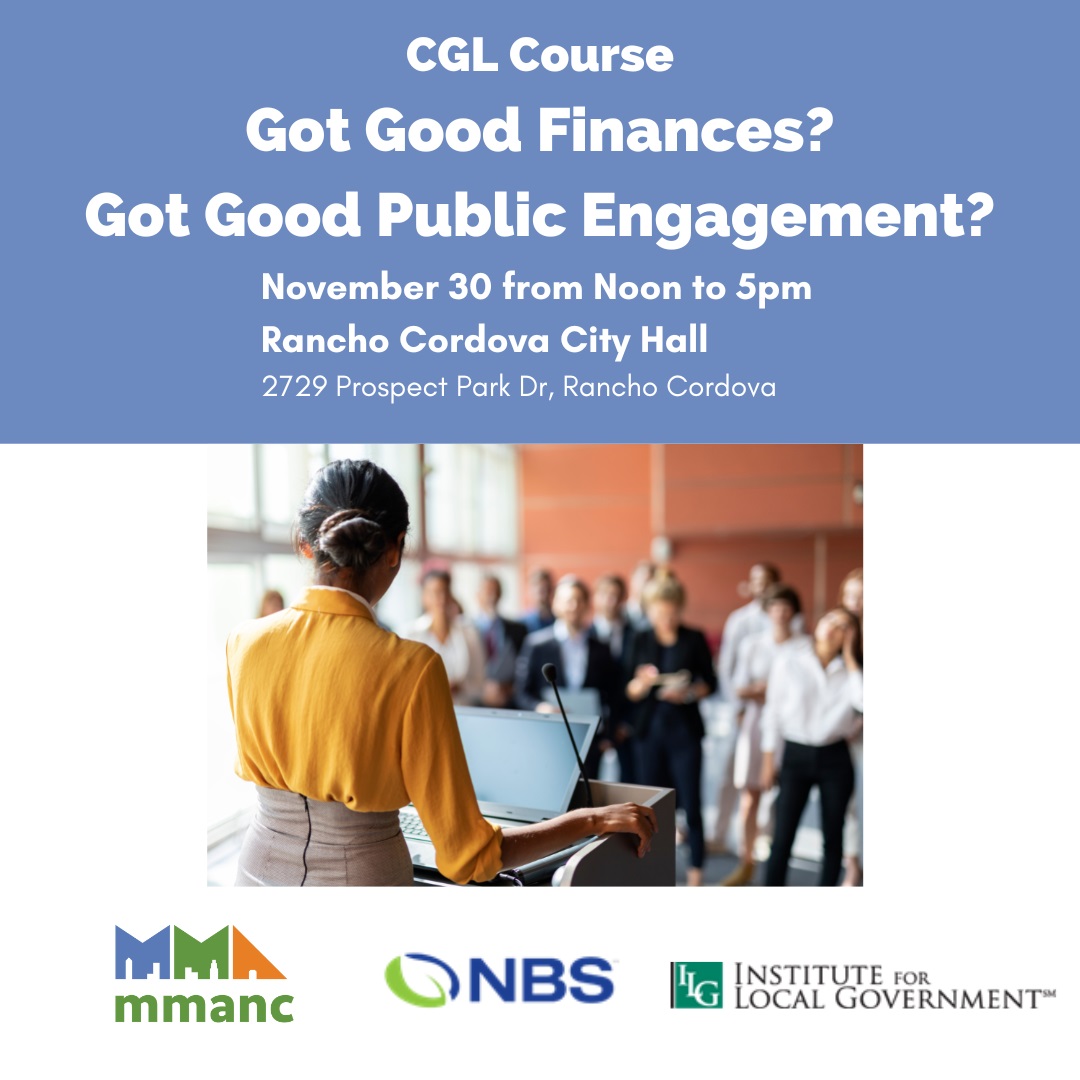 Welcome to our Region 2 Co-Chairs for 2023! Region Co-Chairs are a crucial link between MMANC leadership and region membership. Find out more at https://t.co/UcTksSuzax https://t.co/L7IZjWeaw6 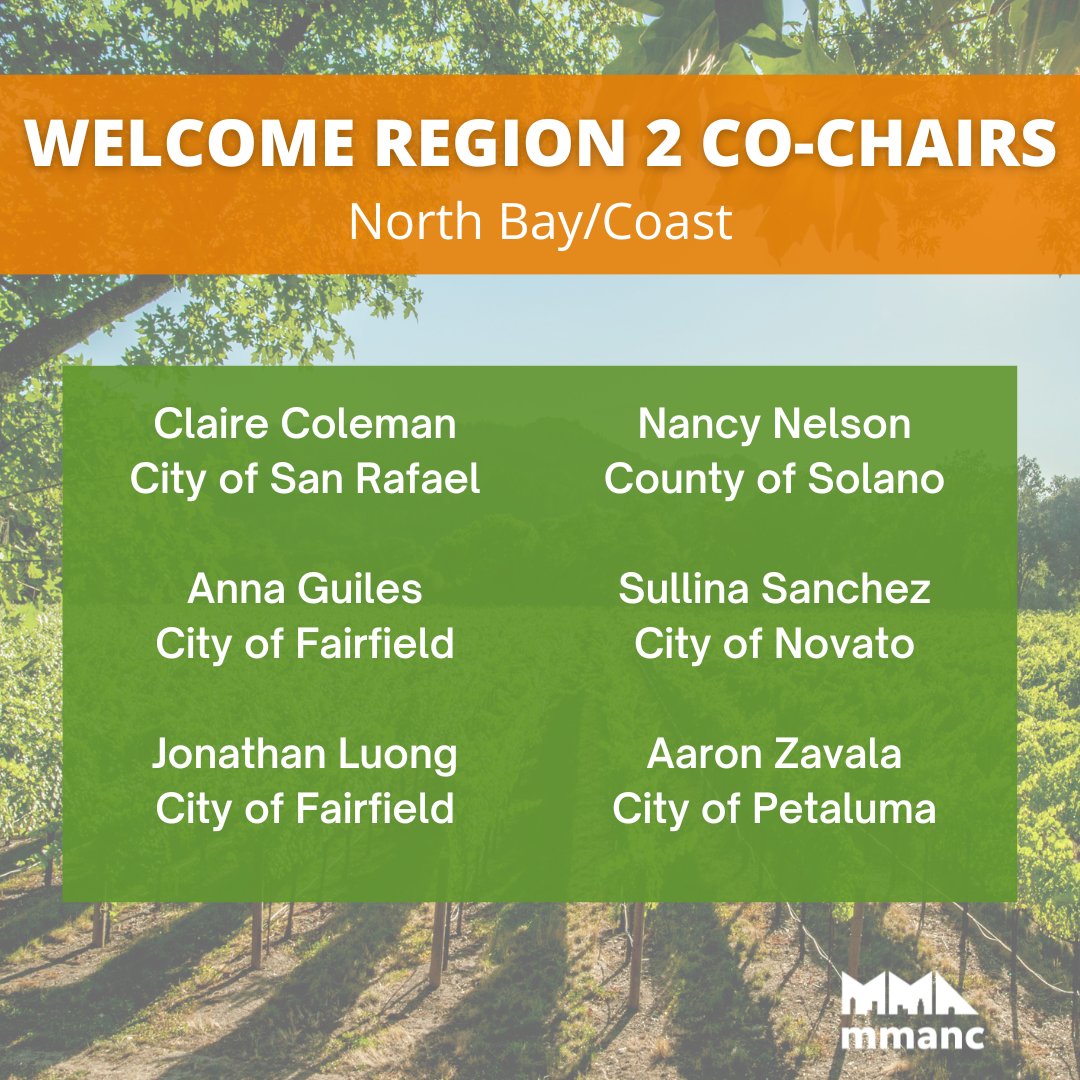